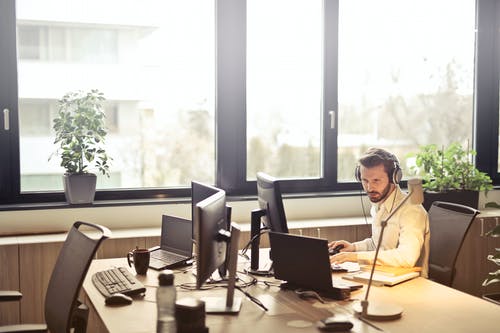 Born right in the golden age of nostalgia for today’s adults, I played the consoles that I wished I still owned. The Playstation and the Nintendo 64 dominated the market for kids back in the mid to late 90s. The other tech giant, at the time, Sega, had their own consoles such as the genesis and the Dreamcast.

The games that are included with the current online plan feature over 100 games from the libraries of the Nintendo entertainment system (NES) and Super Nintendo Entertainment System (SNES). Games from franchises like the Legend of Zelda and Super Mario brothers litter this list and I have a ton of fun playing these games. I have more time logged on playing old SNES games than I do my modern games that I have bought.

What we will be getting with the expansion pass is not nearly as expansive yet. The games that are being offered are scratching that nostalgic itch though. Games such as Super Mario 64, The Legend of Zelda: Ocarina of Time, Yoshi’s Story from Nintendo and Sonic the Hedgehog 2, Ecco the Dolphin, and Dr. Robotnik’s mean bean machine from the genesis are the ones I played the most as a kid. There is a total of nine games for the N64 bundle and a total of 14 games for the Sega Genesis collection.

Brent Urmey, content manager of the local retro game store, Just Press Play had this to say when asked about the new pack, “Switch Online is great for dipping your toes in and trying retro games, but Just Press Play has always advocated that physical media is the best way to experience games, and to ensure that you won’t lose access to the games you love when they take the servers down, end the subscription service, or delist a digital game.”

When asked about the price they say it is a great deal. Also, they compare it to the Sony and Microsoft options, which are both more expensive. The Sony option offers less than that of the other two I believe when it comes to free games included with the online service.

Just Press Play also stated that this is only really news because, “the base price is so cheap to begin with.”